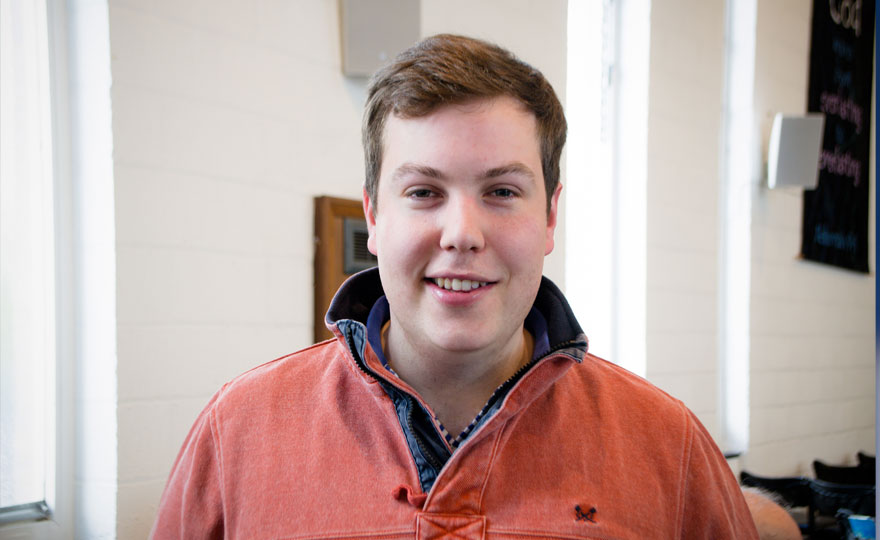 Simon is married to Jenny, and together they have two children: Josiah and Hannah.

He grew up locally in Burton in Kendal and became a Christian as a teenager. After going to University in Newcastle, where he met and married Jenny, they both returned to Kendal and have loved becoming part of Parr Street Church.

Simon loves wrestling with God’s word, and bringing others to it to see our great God! In his spare time, Simon loves making good coffee, playing table tennis and football, and spending time with Jenny, Josiah and Hannah.