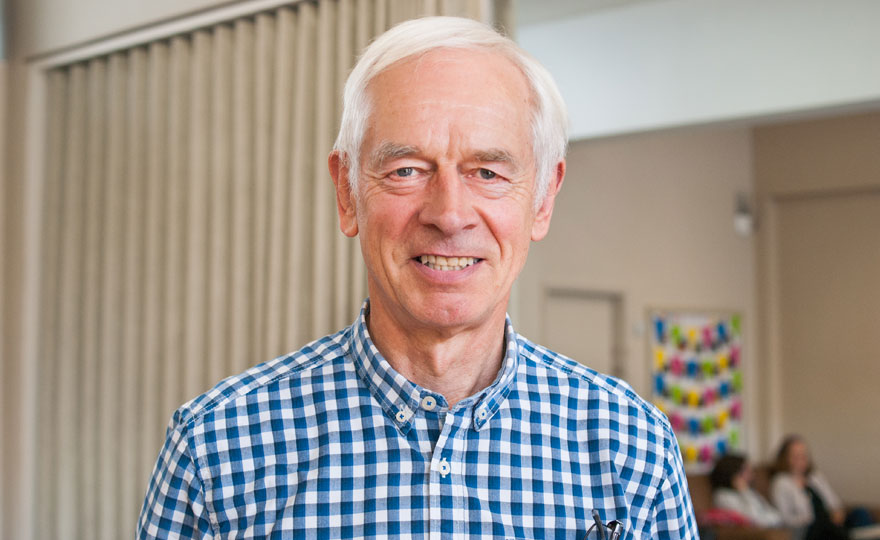 Edwin is married to Elaine, has three grown-up children and 11 grandchildren.

He grew up on a farm nine miles north of Kendal and became a Christian as a boy through the witness of godly parents. After a year in Africa he worked for many years with adults with learning difficulties but is now a self-employed handyman – soon to be retired!

In his spare time he enjoys his allotment, baking bread, supporting Colin and Emu music, and crazy family time in Lancaster, Carlisle and Oswestry!